Parker McCollum comes from a particular type of family - the no-nonsense, hard working kind. His was the sort of upbringing where "if you're going to do something and you're not going to do it one-hundred percent you shouldn't do it all." It's why the 26-year-old singer-songwriter treats each song he writes with a painstaking level of dedication, reverence, respect and, as he'll readily admit, even a bit of obsession. McCollum says that when a particular melody or lyric or emotion is tugging at him, hell, he might just stay in his room for days at a time working it out. He can't help himself.

That's because for the Austin-based singer and multi-instrumentalist the end result is worth the occasional pain in the process. "That's where I find my identity," McCollum, who broke out with the revealing and critically adored 2013 debut The Limestone Kid and now returns with his highly anticipated follow-up album, Probably Wrong, says of penning soul-baring, honest and forthright Americana anthems. "It just takes over," he says of the songwriting muse and, one senses, his ever-winding, sometimes" "gut-wrenching journey as an introspective musician." "I didn't choose this life. It chose me." 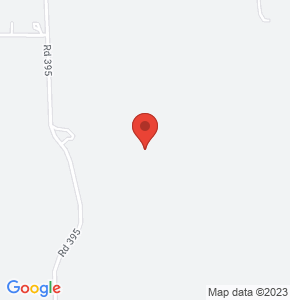 Be the first to know! When we have an announcement to make we'll make sure you know about it.